Debanked, a leading publisher in the alternative lending space, recently sat down with Capiform CEO, Sherif Hassan. In this interview they discussed how merchant cash advance and non-bank small business lenders can use Capiform to enhance their decision and origination processes.

Sherif Hassan is a recognized member of the financial technology community and is at the forefront of business process architecture. Tasked to create a funding advisor program, Sherif helped build an alternative business lending startup into the industry’s first publicly traded company, contributing over $400 million of the company’s first $1 billion in sales. Mr. Hassan has trained more than 10,000 professionals in over 500 sales offices nationwide.

Mr. Hassan is regarded a thought-leader and has been invited to address such topics as product development, underwriting algorithms, fraud and the future of credit. Sherif has been granted several copyrights for his works on Alternative Lending. 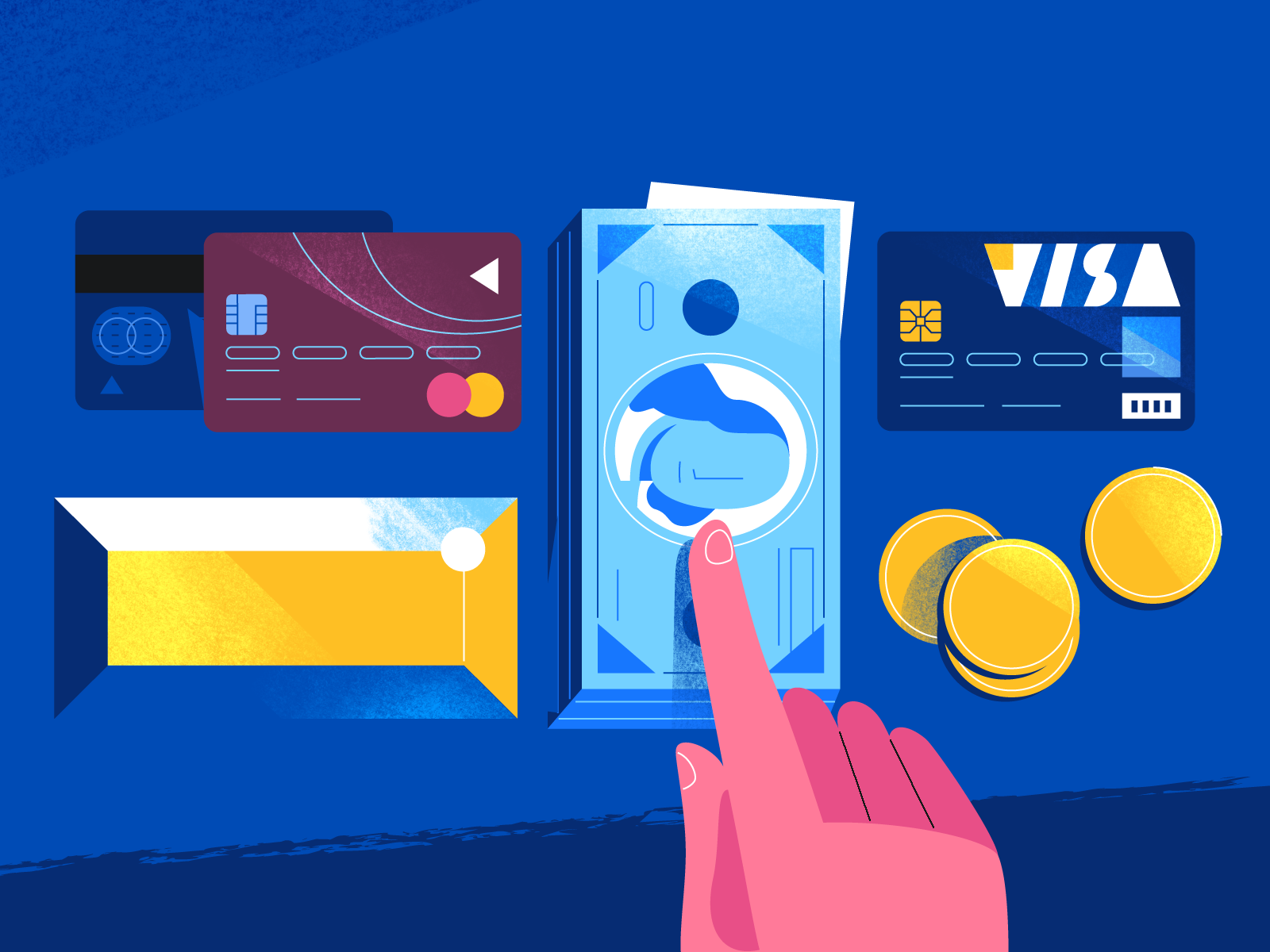 Credit Unions' business lending must evolve or risk being “disrupted” into extinction. 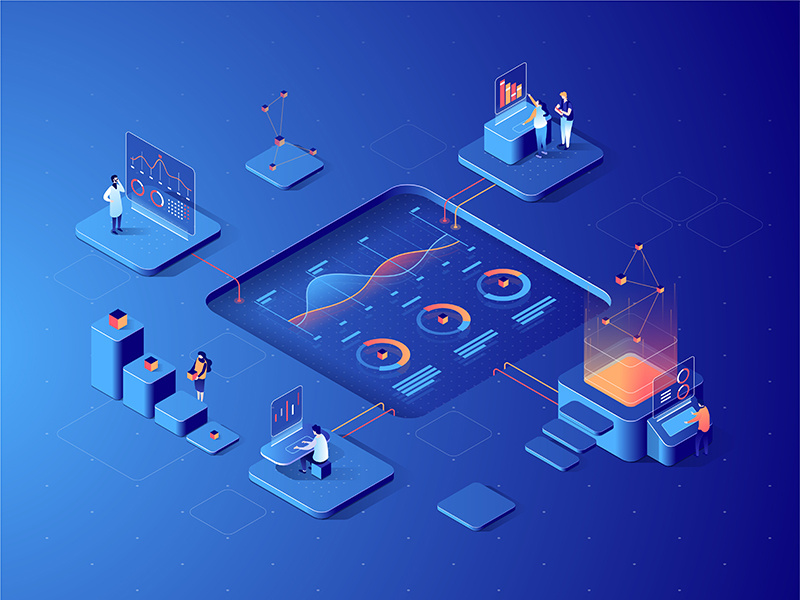 Small Business Lenders: Can You Survive an OFAC BSA/AML Audit?